“To be fully seen by somebody, then, and be loved anyhow – this is a human offering that can border on miraculous.”   -Elizabeth Gilbert

Driving 300 miles roundtrip isn’t something I do everyday (or every month, for that matter), but last week it was more than worth it. I had the honor of photographing an incredibly beautiful love story down in Laguna…the engagement of Neda & Nima.

These two lived just around the corner from each other and had close mutual friends for their entire lives, but just met a few years ago and began their journey as a couple. 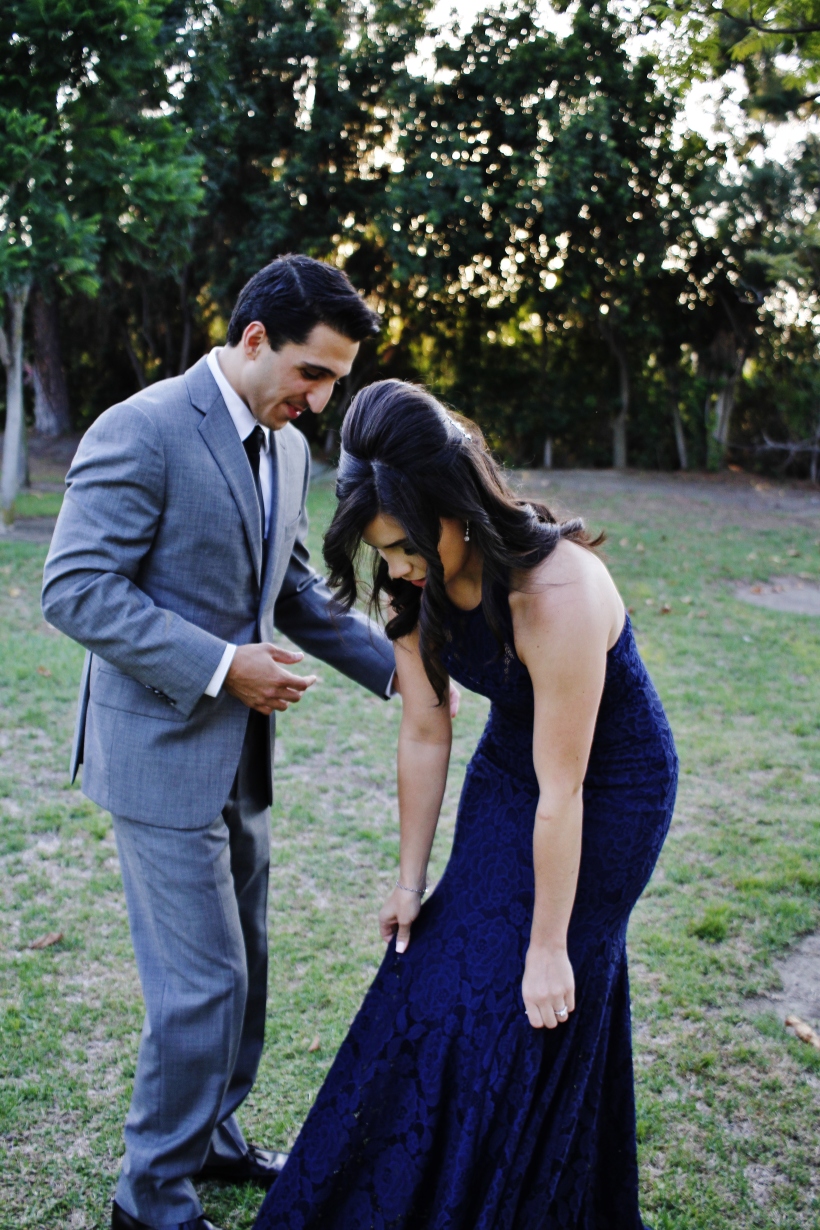 Most of you probably already know that capturing authenticity is what I’m all about, and that’s why the image above was so powerful to me. It’s those little in between moments, the test shots while walking, the fixing of a dress, the candid times when they aren’t even aware of the camera. This is when we get a glimpse into who a couple really is, and I have to tell you, there wasn’t a minute where these two weren’t overjoyed just to be in the presence of one another.

What really struck me about this engagement session was how thrilled Nima was to be there with his soon-to-be-bride. If I’m being perfectly honest, most men aren’t always super excited about the whole “let’s take pictures for a couple hours” thing. But Nima? Well…this is the face of a man who’s ready to marry his best friend. 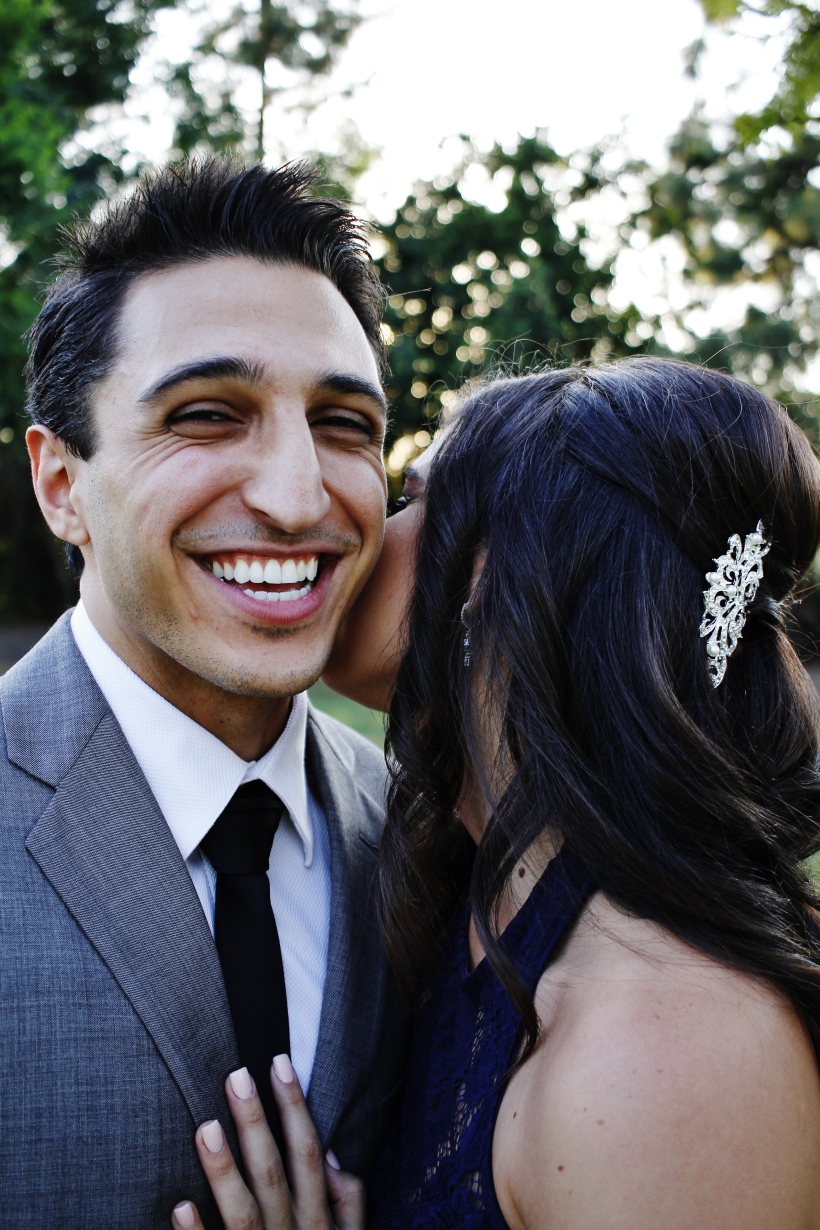 I am boundlessly grateful and honored that Neda & Nima allowed me to capture a piece of their love story, and I am so excited to see the rest of their adventure unfold. The best is truly yet to come. 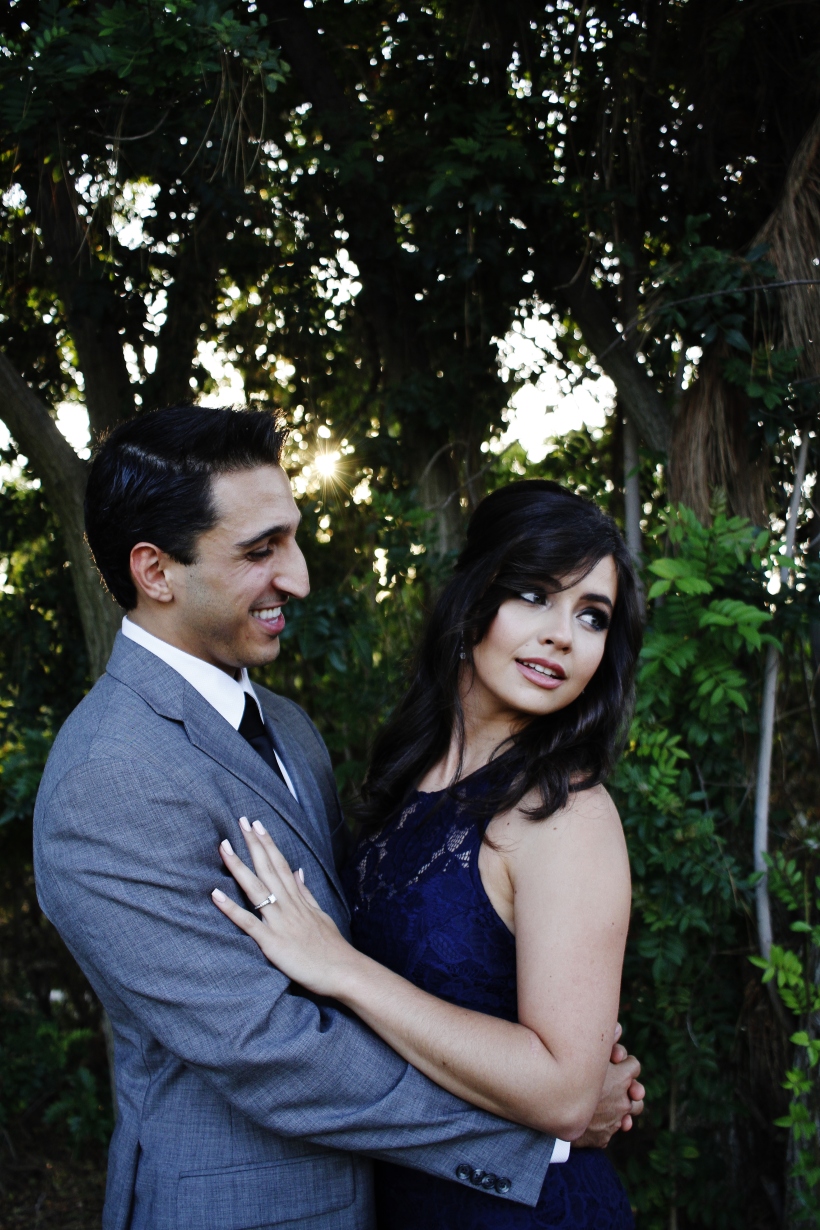